Gabriella Legno was born in Lecce (Apulia), a little town in the south of Italy where she currently lives and works.

Since her early childhood she has dedicated herself to art and music. Therefore, her father was a sculptor and she used to spend a lot of time in his studio. It was a place full of creativity and love for art, research and experimentation. All of this filled Gabriella’s days and made her dream. In fact, she has claimed she would become a painter since she was five years old.

While traveling around the world with her mother, Gabriella

had the opportunity to visit the most important World Museums and to appreciate and study the masterpieces of art from up close. Gabriella graduated at the Art Institute and at the Academy of Fine Arts in Lecce with the professor Luigi Spanò. She also graduated in Graphic Design (CEE).

After a period abroad she returned to Italy. Her Figurative Painting combined with Surrealism and became Abstractionism. This change allowed her to better express some key points of her style: the spiritual tensions.

Intuitively, she started using the colour in a way that produced a state of well-being in the viewer. These outcomes led her to deepen her knowledge of Esogetic Medicine attending the formation course in Peter Mandel’s Cromopuncture.

Between 1987 and 1992, Lecce and Brindisi’s Camera di Commercio, Salento’s Institute for Economics and Banca Popolare Pugliese (in 2000) took full advantage of the artist’s creativity to realize logos, product images, books and magazines.

Since 1991 Gabriella has been exhibiting in Museums and Art Galleries in Europe, Egypt, Asia and United States, where in 2013 was called to represent the Italian culture during important events held in California (San Francisco), (Santa Monica-Heal the Bay).

Therefore, in 2013 the artist proposed the brand mark “Salento Ideale”, born from her will to protect Salento’s landscape from the wear and tear of time and from unethical choices, like the need to invest in art and culture. In 2014, this brand mark became a proposal for a new law.

Also in 2014, Gabriella was selected to take part in the final stage of the Triennal Exhibition of Visual Arts in Rome, opened by the famous historian and contemporary art critic Achille Bonito Oliva, in the section “Arte Paradisiaca”.

In the same year she was presented in Vittorio Sgarbi’s Annuario d’Arte. About Gabriella, he says:

“..(Neo-)Orphism, post-divisionist echoes, mysticism and symphonies of colours and circular forms. All of this appears in Gabriella Legno’s artworks, which fly over the orbit of the Immaterial after having taken-off from earth, from Lecce, her city. These elements, strongly connected to the idea of the Everlasting, may be aiming at contemplating the Ultimate Mystery, the Platonic Idea, merely in its metaphysical state.

And the journey to our mind, to the center of the Universe, that is even bigger than the real one, becomes Endless.”

Her solo exhibition “Barocco che incanta. Lecce oltre il visibile” was presented on the Ministry of Culture website “Very Bello!”. Within the framework of Expo (Milan 2015), the exhibition was sponsored by Regione Puglia, Provincia di Lecce, Città di Lecce and University of Salento and inaugurated by the producer Edoardo Winspeare and by the Ministry of Culture’s director: Biancaneve Codacci Pisanelli.

In 2016, University of Salento organized a retrospective of the artist.

In 2018, some of her artworks were added and stored in “Collezione Sgarbi”, a collection of drawings and prints of

Her creativity and her unique and original way of expressing made her obtain international awards. 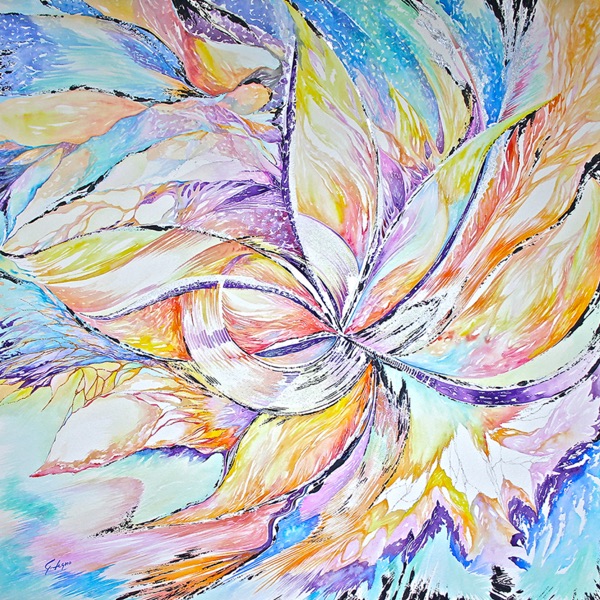 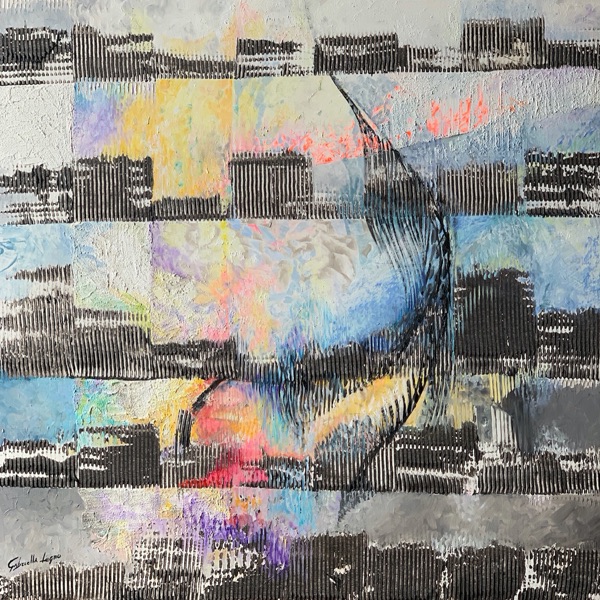 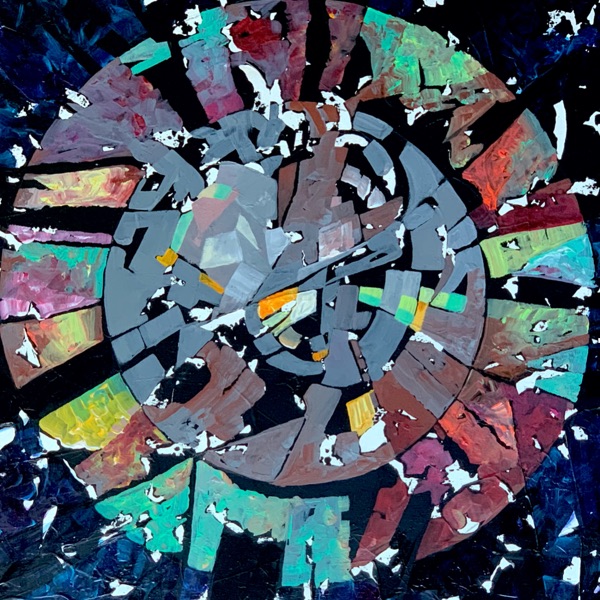 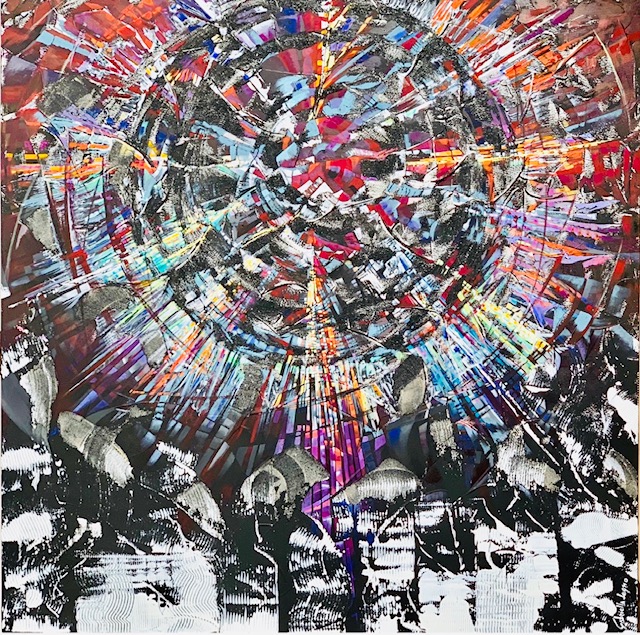